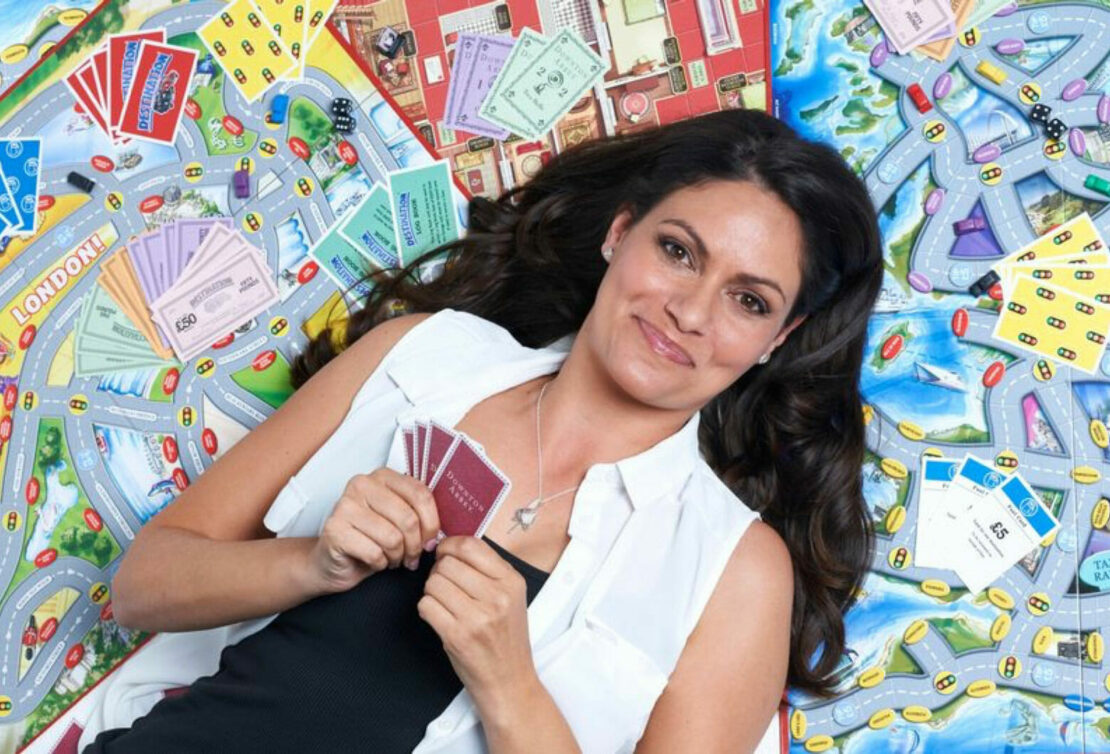 Rachel Lowe MBE is a serial entrepreneur and board games developer, best known for creating the best-selling Destination series of games.

She is the Founder of Rachel Lowe Games & Puzzles, one of the UK’s leading games creators specialising in creating and distributing licensed board games, jigsaw puzzles, and card games.

Rachel is a committed advocate for enterprise and entrepreneurship causes. As well as an Adviser to The Entrepreneurs Network, she is also the Entrepreneur in Residence at the University of Portsmouth, supporting students, alumni, and staff on the launch or growth of their businesses. She was awarded an MBE in 2009 for services to business. 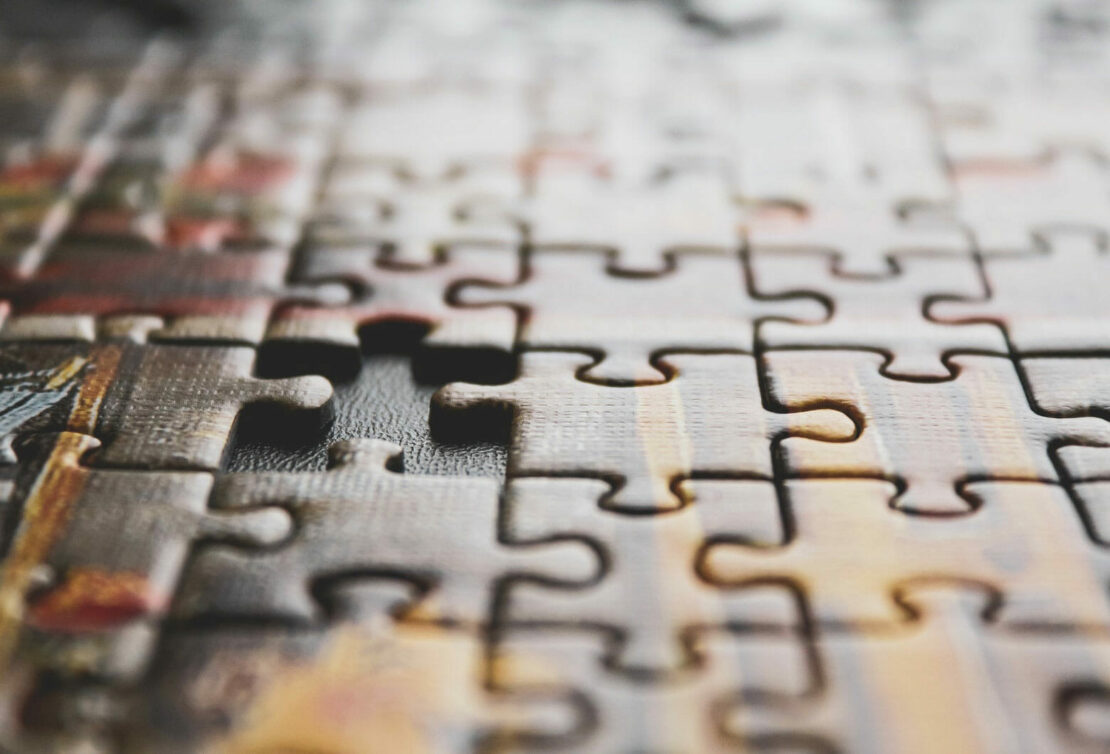 Rachel has been creating games since 2002, and over the course of her career, she has launched over 50 best-selling games and puzzles including products for multiple TV and film series, including Call The Midwife, Toy Story, Finding Nemo, Monsters Inc, The Incredibles, Harry Potter, The London 2012 Olympic Games, and Downton Abbey.

Her entrepreneurial journey started when she worked as a taxi driver while at university in the early 2000s. She had an idea for a board game where taxis would be the playing pieces, and the board would be the city with various destinations earning the player fares. Her idea won The Enterprise Challenge competition at the University of Portsmouth, and she used the prize money to set up her first company, RTL Games Ltd in 2003. She went on to launch Destination London in Hamleys Toy Store in London in 2004, which went on to become their top-selling product both in store and online, outselling the likes of Monopoly and Twister. In 2005, she appeared on BBC’s Dragon’s Den and went on to create a further 30 editions of the Destination series of board games, which continually topped the best selling charts in the UK. In 2006, she was the winner of the NatWest Everywoman Award, which celebrates female entrepreneurial success. 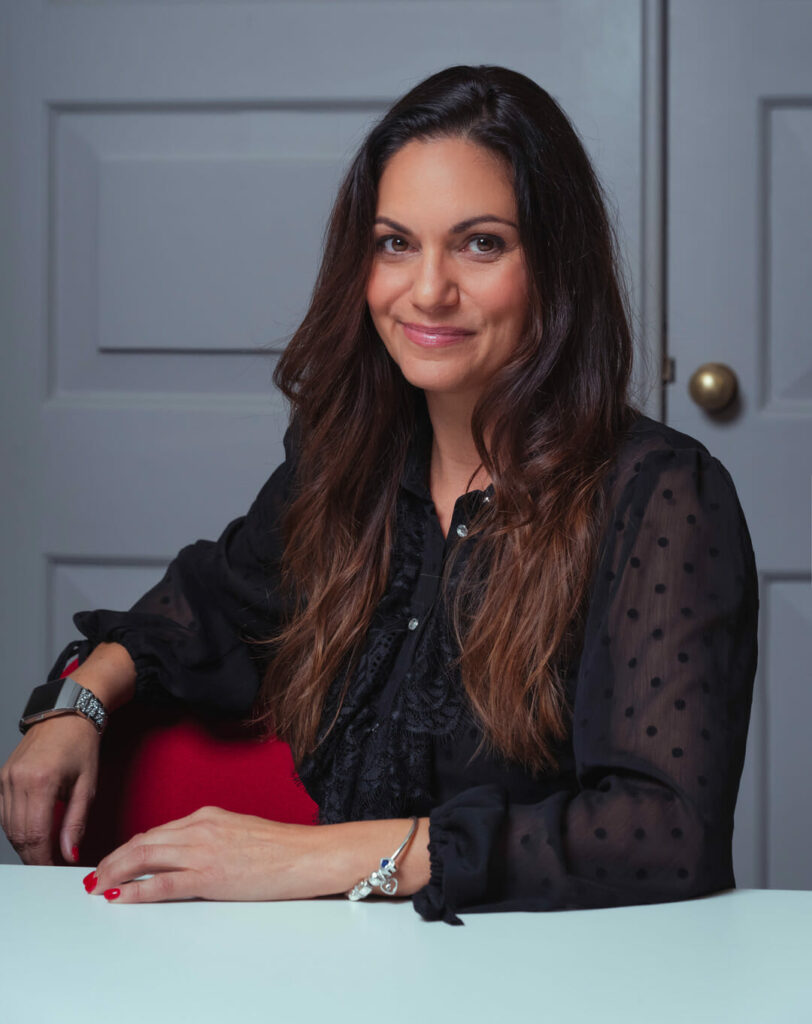 In 2017, Rachel founded Rachel Lowe Games & Puzzles, which has since created games and puzzles for Hotel Transylvania, Call the Midwife, Mr Bean, Friday Night Dinner, Laurel and Hardy, and WWE. Shortly after founding the company, she launched a board game for the Jumanji film series, which became a top seller on Amazon and won Product of the Year at the Toy Industry Awards in 2019. Through the company, she was awarded the licence to launch the official Elf on the Shelf Board Game in December 2020.

Born in 1977, Rachel was brought up in the seaside city of Portsmouth, where she attended Corpus Christi and St Edmunds Roman Catholic Schools. She studied Music and Law at South Downs College and went on to complete a Law with Business degree (2:1) at the University of Portsmouth.

Image Licensed to the public under a Creative Commons Attribution 4.0 license.

Rachel Lowe Games & Puzzles create television and film board games for everyone. 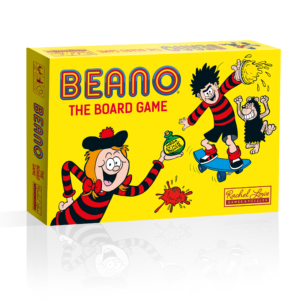 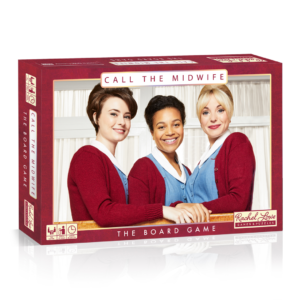 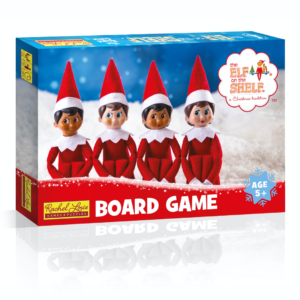 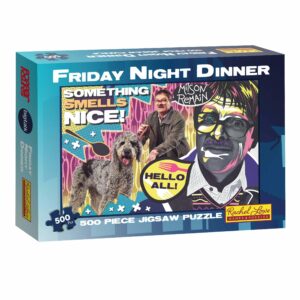 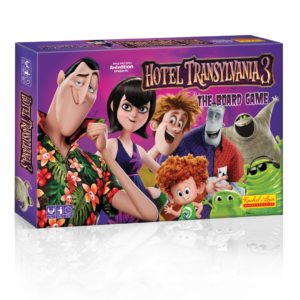 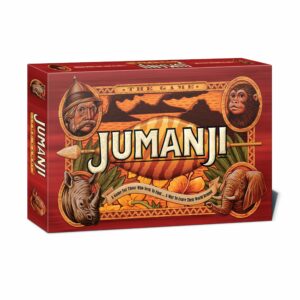 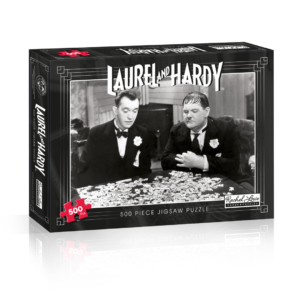 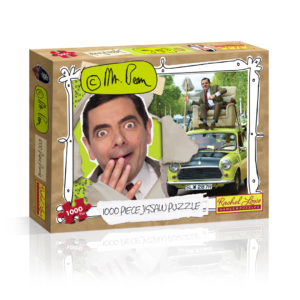 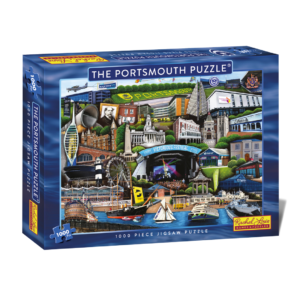 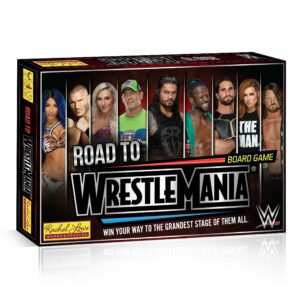 Browse some of our most popular games

Call the Midwife Board Game

Help the midwives of Poplar get to their next delivery on time! 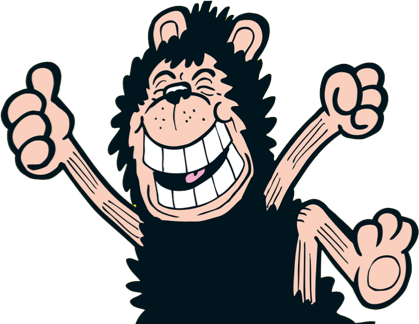 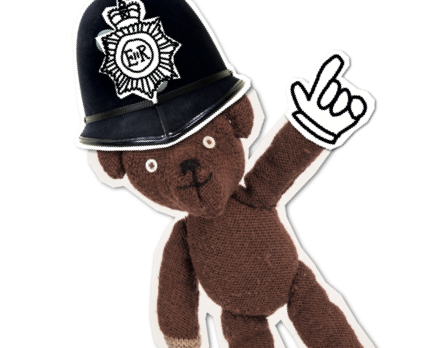